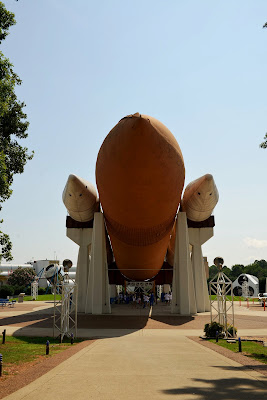 So this year I decided to drive my son from Michigan to Huntsville, Alabama for one of his summer camps.  What? Am I crazy?  Okay, yes I am a little crazy, but this was Space Camp!  I just knew he would love Space Camp and this was the first year that I was able to send him.  Along with my son I took another dear friend, who is like family to attend with him.  This was family week, so having a 19 year old attend with an 11 year old was totally cool.  As a matter of fact, their roommates were a retired FBI agent and his grandson!

Here is a photo of the retired space shuttle Pathfinder.  The next photo shows the shuttle’s rocket boosters and its fuel tank.  This tank is so large that you cannot see the actual space shuttle that’s on top of it from this angle! Let me just say, when you walk underneath – you suddenly feel like an ant! 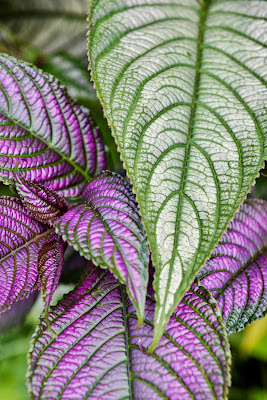 While the boys were playing astronaut, I decided to check out the local botanical gardens in Huntsville.  I was so impressed, I bought early Christmas gifts there and a membership (that I can use at over 200 other gardens).  It was beautiful!  I must have been there over 4 hours taking photos, even so I am certain I missed some of the trails.

Note, I should have used something in the photo to give a better perspective, because the colorful chairs are so big, that an adult gets lost in one – like the one that Lilly Tomlin sat in while playing Edith Ann back in the 1960’s! 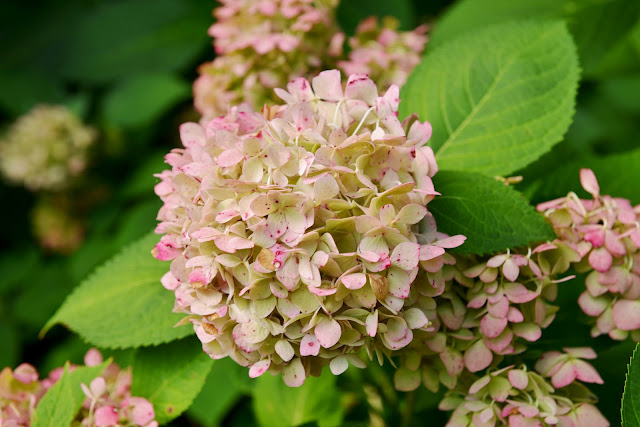 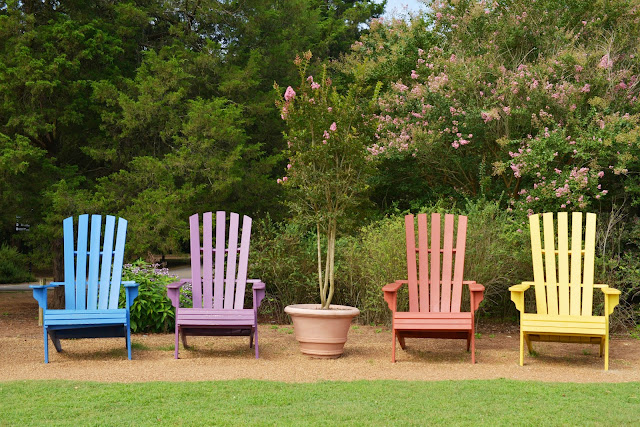 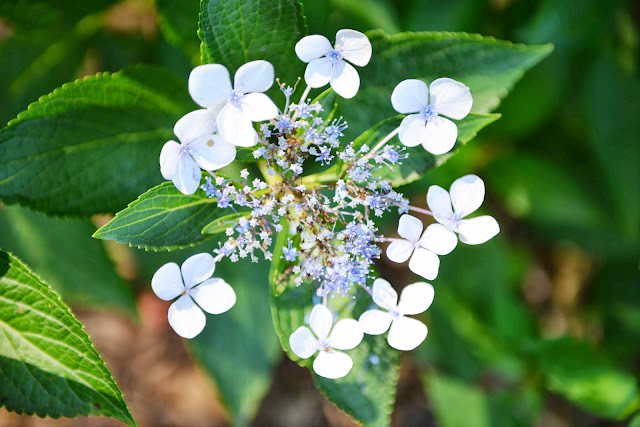 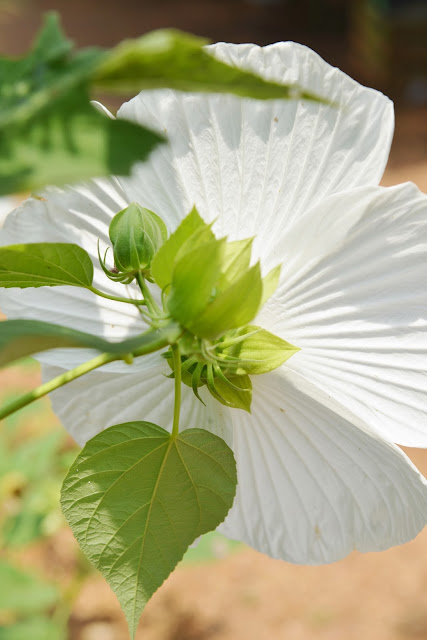 My favorite place in the gardens were the hammocks. 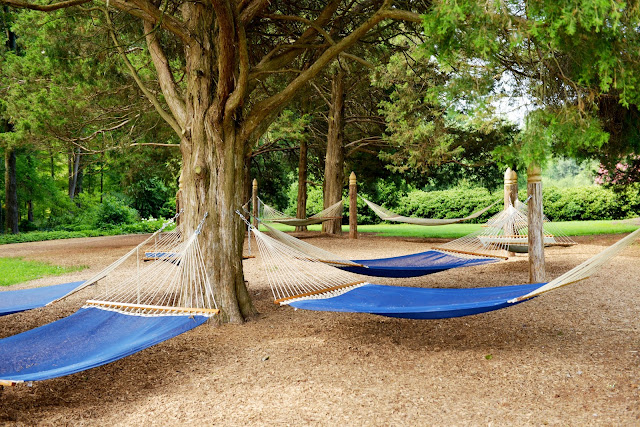 In this wonderfully shaded area they had a circle of hammocks, with a long string of them, looking like little boats tied together.  I just had to try one out!  It was so relaxing and fun listening to the little ones squeal with delight as their parents pushed them in their own swinging pillow under the trees.

After leaving the gardens, I drove to the Huntsville historical district, where I photographed many old homes.  It was very humbling to look at the historical signs that read over 100 and sometimes 200 years old – wow! 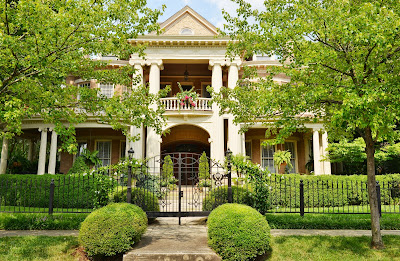 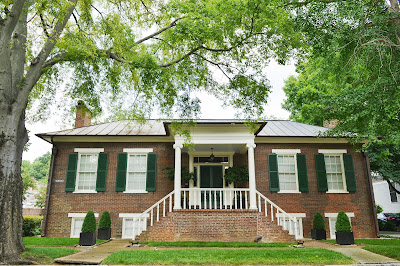 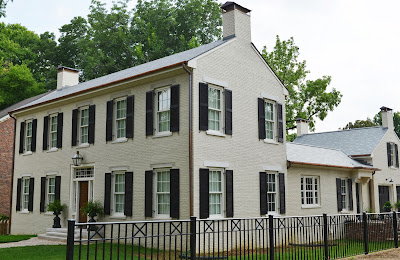 At the end of the day, I realized that Decatur was only a 15 minute drive from my hotel. From the map I could see there was water, which possibly meant good views for the sunset.   I dashed over there, to capture the remaining 10 minutes of that days light.  It was beautiful. 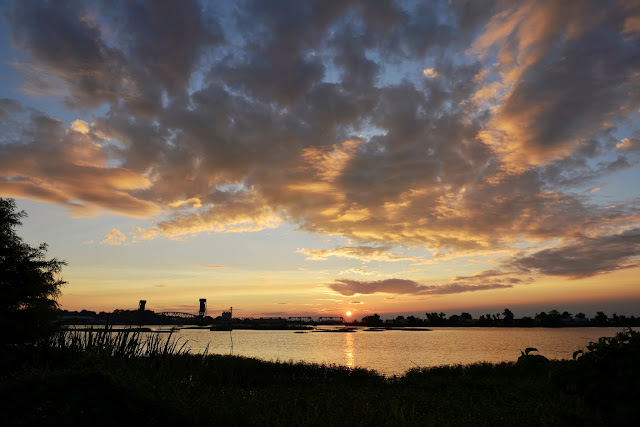 I don’t know about the boys, but I think this Space Camp idea was pretty cool!
Categories: Fun, Home and Gardens | Tags: No tags |
« Travel Photography – Chicago
Viewing D.C. »